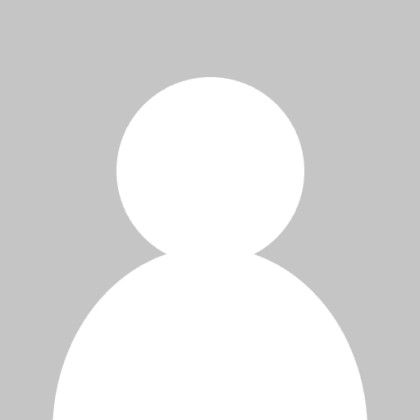 I am a philosopher who works in the fields of cognitive science, philosophy of mind, Phenomenology, and cross-cultural philosophy, especially Asian philosophy and contemporary Buddhist philosophy in dialogue with Western philosophy and science. In July 2013 I moved from the University of Toronto to the University of British Columbia in Vancouver, where I am Professor of Philosophy. In 2013 I was elected a Fellow of the Royal Society of Canada. I am the author of Waking, Dreaming, Being: Self and Consciousness in Neuroscience, Meditation, and Philosophy (Columbia University Press, 2015),  Mind in Life: Biology, Phenomenology, and the Sciences of Mind (Harvard University Press, 2007), Colour Vision: A Study in Cognitive Science and the Philosophy of Perception (Routledge Press, 1995), and the co-author of The Embodied Mind: Cognitive Science and Human Experience (MIT Press, 1991; new expanded edition, 2015). 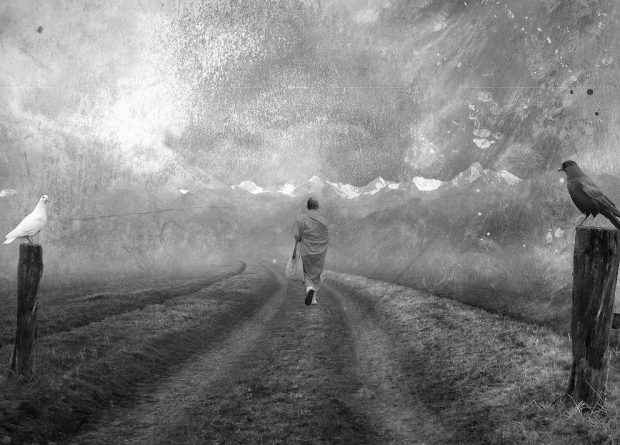